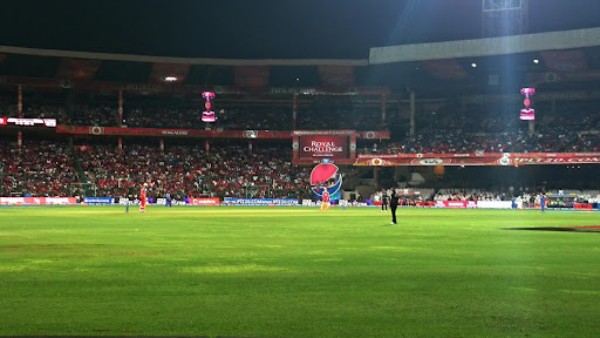 The IPL fever is high in the 15the edition of the Indian Premier League. After COVID19 fans were eagerly waiting to start the IPL so that they can watch their favorite players play against each other. The first reason IPL became popular is that the format of the game is only 20 overs the first when the IPL Started it could have been a one day tournament of 50 overs but the master is Lalit Modi behind that.

In 2008 Indian Premier League became very popular when Brendon smashed 158 runs off just 72 balls by hitting 10 boundaries and 13 sixes taking the Kolkata Knight Riders score to 222/3. IPL is not only famous In India but it is also famous across the globe. So without delay lets known the interesting facts of IPL.

Do you Know Only Two Indian Players won MVP Award:

The Indian Premier League is 13 years old now and you would be wonder to know that Sachin Tendulkar and Viral Kohil score really good in some matches in 2010 IPL season little master scored around 618 runs for Mumbai Indians in that season he was also the Orange cap winner in the tournament. Virat Kohli was also amazing by hitting 973 runs.

The one ball cost is around 20 Lakhs. Yes the broadcasting rights of IPL 2018 were sold in 16345.5 crore to star India Network. On that figures you can assume the popularity of IPL

across the glob and the good thing is that government will also support IPL as it will be a good earning source for Government.

Piyush Chawla Means No no Ball for 386 Overs:

Piyush Chawla was really a good bowler, he is the most underrated spinners of India cricket history. He didn’t bowl a single no-ball for 386 overs.

Since 2008 T20 Tournament has come a long way, many players has switch the team buy AB de Villiers and Kieron are the only two players who have played more than 100 matches for one team isn’t it amazing. ABD is one of the famous player in IPL and he is known for hard hitting he did his debut for Delhi in 2011, but after some time he was a loyal RCB servant.

The African batsman played 101 matches for Bangalore side. Pollard is also a great player with he made his debut from Mumbai Indians in 2010, he played more than 120 games for the same team.

Most Ducks Goes to Harbhajan Singh

The amazing Indian spinner hold the record of ost ducks to his name in IPL history, 13. In his time he was a playing for Mumbai Indians for nine seasons and was let go by MI.

RCB known for hard hitting it hold a very unique record to their name, highest and lowest total goes to RCB team.

There are many other interesting facts we will reveal in the upcoming blogs.