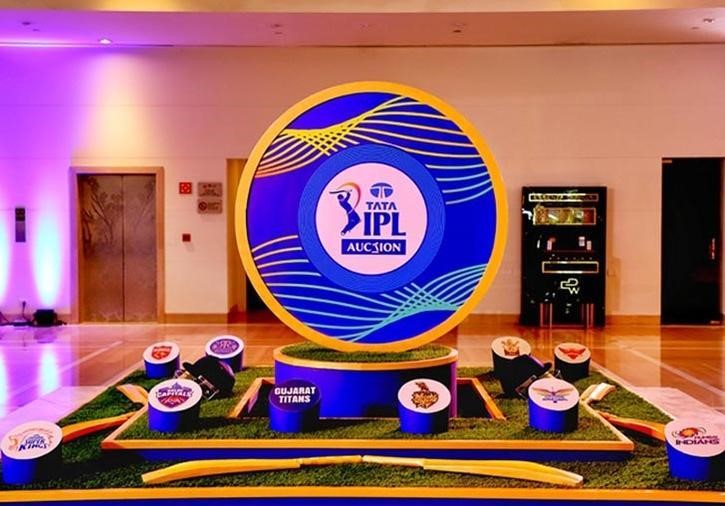 The Indian Premier League is one of the biggest sports tournaments globally and is an event that attracts millions of people across the globe. Millions of fans will watch IPL from their televisions, stadiums, and OTT platforms, cheering for their favourite team.

Each year IPL starts with a two-day auction program, held annually some weeks before the main event. Generally, eight IPL franchises compete with each other to grab domestic, national and international players.

But the 15th edition of the Indian Premier League has ten franchises instead of eight, with the addition of two new teams, Gujrat and Lucknow.

Since IPL’s launch, Auction has been one of the most exciting and engaging parts. In which cricketers get a chance to showcase their talent at a grand stage like IPL and grab million-dollar contracts for it.

What is the Auction Process?

The Board of Control for Cricket in India (BCCI) organizes the IPL auction annually. The confirmed list of players wants to appear in the tournament released by the board.

After that, franchises make strategies and organize players based on their past performances, character, and the current form to sign for the team.

Not only national and international players who represent Indian and their respective countries, but local players also get a chance to start their career with such a huge tournament.

Every franchise has a fixed budget; they only need to bid for the players they want for the team from that budget. Each player falls into one of two categories, i.e. capped and uncapped.

Before starting the Auction, a base price is set for each player, and the list of each player with their base price is released by the BCCI so that owners and coaches of each franchise can analyze and make suitable offers for their desirable players.

The auctioneer will announce each player’s name, and then IPL teams will start bidding on them. The bidding price will be started from their respective base price, and the process continues until the announcement of the player sold by the auctioneer.

If no team shows interest in a player, they will go into the unsold list. After that, the auctioneer allows teams to pick any player from an unsold list they’re interested in, and their bidding starts from a renewed base price (half of the original one).

A player will be called unsold if any team doesn’t pick them even after the second auction round.

The latest edition of IPL held the Auction on February 12 and 13, with 590 players participating this time.

On the first day, 161 players were made available for Auction, and the remaining ones took part on the second day, i.e. 13 February.

Each team had INR 90 crore budget for the auction event, and they have tried to grab a maximum of 25 players while staying within their budget limit.

Concept of Base Price

It is the lowest amount any team needs to offer to get that player on board.

Each player submits their base price to BCCI weeks before the auction process; simultaneously, a certificate of non-objection allowing players to participate in the tournament from their parent board would be required.

However, before setting the base price, one should consider its previous performances, social media presence, and other factors.

The amount paid by franchises becomes their full salary without any further claims.

After reading the whole article, we hope that you have understood the auction process and the concept of the base price. If you have any further questions to be asked, feel free to mention them.