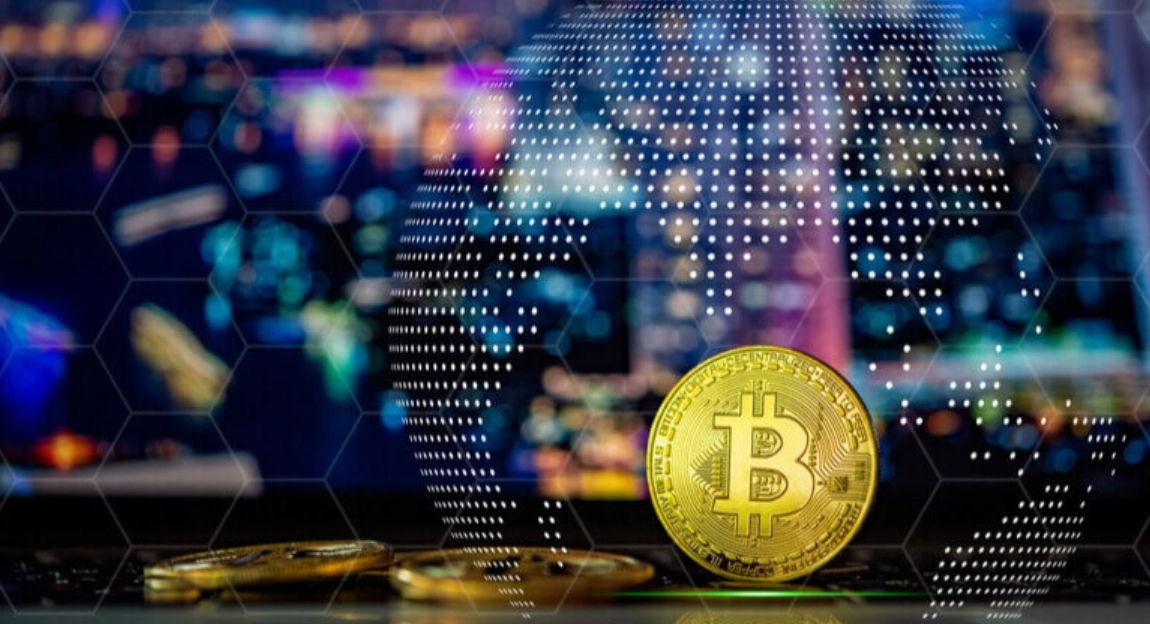 Bitcoins as we know are decentralized cryptocurrencies. The idea was to eliminate the control of digital money from government agencies, basically removing the third parties, and ensuring that the transactions are processed faster and smoother.

These are a few features or we may say, advantages that bitcoin provides to its users and we are going to discuss these benefits in brief here.

Foreign purchases or standard wire transfers involve some exchange fees and standard costs. The good thing here is, bitcoin does not have any intermediary institutions like banks or government involvement in its processes, the cost of transacting bitcoins using a

secure bitcoin wallet is usually lower than the cost of transactions in bank transfers, due to the involvement of a third party, i.e., Banks.

Avid travellers have the maximum advantage over this.

Bitcoin has fast and quick transfer facilities. The transaction process time is less.

Since it does not have a third party, the wait time of users is automatically eliminated from the process.

There’s no inconvenience regarding the authorization requirement as well.

The transactions are quick while you’re using bitcoin. The processing time of transactions is lesser compared to bank transfers. The sole reason behind this is, the no involvement of any intermediary institutions or government agencies in the transaction.

It can be converted into any local currency that accepts bitcoins.

Anyone who owns a wallet and has the necessary funds to invest in crypto can easily make bitcoin transactions. There’s no restriction on the categories of people that must use bitcoins as a means of investment. Hence, the biggest advantage of Bitcoins is that it allows anyone and everyone with the right means, resources, and understanding to invest and transact in bitcoins.

The local currency is subject to the risks of the market. Its value goes up and down depending upon the market conditions. This implies that users do not have control over digital currency. Here bitcoin provides user autonomy as there is no price associated with government agencies or specific policies of the government. And this implies that users and owners of bitcoin are having complete control over their money.

This implies that when users trade in bitcoins, they think that they will not be traceable but we are. The reason I say this is because the transactions on the web are only pseudonymous. That means that the address is not attached to an individual’s identity or personal information.

But it is linked to a Bitcoin address.

It does not involve any third party to conduct and/or complete transactions. Thus it does not place any power on third-party hands to be in charge of any transaction.

These benefits are worth taking notice and these are enough to consider if you’re convincing yourself to transact in bitcoins.