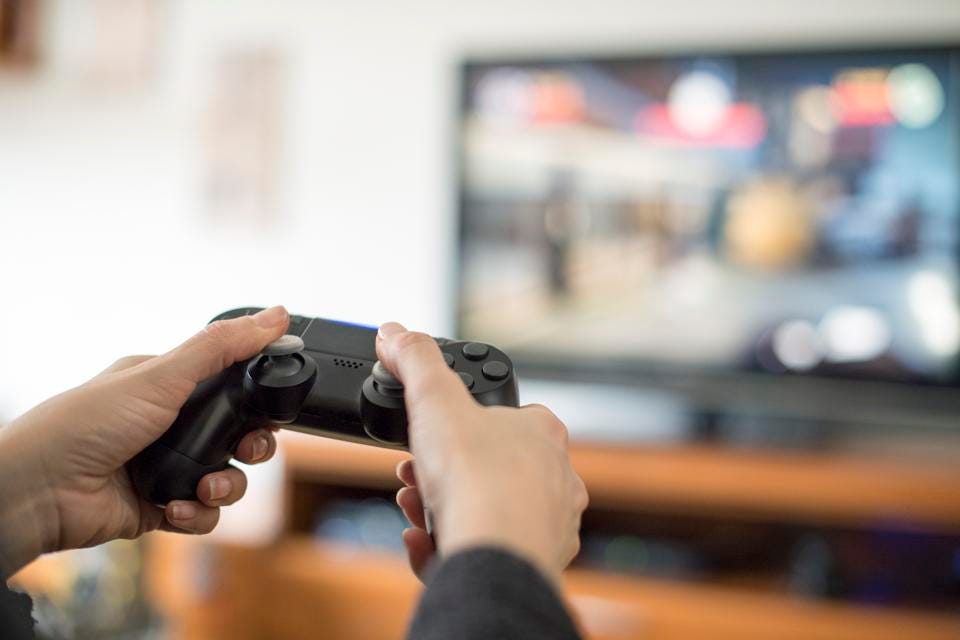 Mobile gaming hasn’t just been able to take over the market in the last couple of years. It’s now the mainstay of the market. Marvel is the film and comics giant behind iconic characters such as Spiderman, Captain America, and Hulk is now taking advantage of this trend by launching a free-to-play mobile ARPG, the MARVEL Future Revolution. This list includes 8 of the best suggestions to immediately improve your marvel future revolution gameplay.

Upon its release in the month of August 2021, the game got favorable reviews from the media and fans worldwide. The game allowed players to play the iconic characters from MARVEL Future Revolution’s line-up, like Captain America, Doctor Strange Spider-Man, among others. Furthermore, all of these characters were equipped with their own capabilities and distinctive gameplay.

While that’s very much an excellent thing, it can also mean that the game can become confusing for beginners, not to mention the distinct learning curves associated with the game as well as its own characters.

Selecting a great main character that is suited to your marvel future revolution gameplay is essential. You can choose a tanky fighter or a support one that can be more effective in a team. Be aware that they’ll become the mainstay of your group, so choose wisely!

Whatever you decide to do, however, it’s best to stay with your primary character until they’re maxed out. You’ll get a lot of equipment and bonus items for your main character which can make them extremely valuable, which is why it’s important to have them in your party. Be sure to check in daily to MARVEL Future Revolution and receive the enticing bonuses for your character.

Get Into Dodging and Flying

Unlike many mobile games that start you with soft characters, the primary characters in the MARVEL Future Revolution game are tough. This makes it easy to progress through the game’s initial levels However, this also means new players miss out on a crucial move to dodge: the dodge feature.

We’re here for you to let you know it’s a mistake.

The damage your characters sustain through the progression of their missions in Marvel Future Revolution increases exponentially, which means that within a short time, sitting there and suffering damage will end an entire mission in a flash. Use the dodge button as fast as you can in order to help defeat stronger enemies.

One of the best things about marvel’s future revolution is its customizability. You can change anything you want, from graphical settings like the frame rate, screen shake to the settings for counters that automatically adjust. Now, you’re expecting us to be able to explain to you what we think is the best combination of settings.

Beep beep! It’s not true! We will not recommend one option, however, we suggest you play around. There’s no limitation on what you can accomplish in the world, so try different settings to discover the best settings for you.

However, we will tell you to check out the shake of your screen, particularly when your characters are speedy like Spiderman.

Do not forget to equip your gear

Like most open-world RPGs, MARVEL Future Revolution comes with the unique feature of being stuffed with different kinds of loot such as Armor or suits, as well as items for wear. Even playing a few missions starts earning you enough gear to almost completely fill your inventory!

For those who are just starting out Be sure to have the most effective gear, as well as any loot. The stat bonuses can be quite significant so a small piece of gear can make an enormous difference.

Please do not dismantle Your Gear

We mentioned how you get lots of loot from the MARVEL Future Revolution game, didn’t we? If you’re a regular player your inventory will soon get full of items you don’t really need. Are you aware of the compulsion that you have to sell everything that isn’t needed right now?

It’s better to not even think about it. Like, please.

It is essential to have somewhere to keep all the gear you acquire. This is one of the most effective ways to get active within the game. It’s not difficult to understand why: Marvel Future Revolution gameplay lets you to share your gear with your fellow heroes, providing them with the power boost they need.

Do not sell your local costumes, no matter what you do. Your fascinating game of the future will make them even more useful.

If you’ve ever played an MMO or online RPG we’re not required to tell you how valuable joining an alliance or clan could be in comparison to playing solo. It allows you to be social, have fun, chat with other players and get access to the latest in-game tricks and knowledge. After completing the epic mission “2 – 12 Assemble,’ you are able to form or join an alliance in MARVEL Future Revolution.

After you have mastered the fundamentals of the game’s marvel game play We recommend you join an alliance. One of the better benefits of joining an alliance, as it happens is that you net rare rewards by playing the game in one!

You can locate your Activity Log in-game under the Records tab. You’ll need to complete passive objectives while playing the game with various characters and heroes. However, the thing is that there are a lot, and we mean lots of missions you must finish. In addition, the rewards you accumulate there aren’t a given reward.

It is a good idea to check your Activity Log every couple of days. You’ll often earn tons of rewards simply by keeping track of it on a regular basis. This is particularly beneficial if you’re just starting, as there are many missions and passive objectives focused on the start of the game. they can assist you greatly with the various aspects of the marvel gameplay.

For space-saving, remove your badges

Remember how we predicted that inventory in the MARVEL Future Revolution would fill up fast? One of the worst reasons for this will be the badges you collect while playing. These badges can cause congestion in a game that you’re familiar with. To save your space to store valuable items take down all the 2 and 1 Star badges that you get because they’re not necessary.

You can also make use of Squad Storage to use resources and badges to share among various heroes if you wish. You can do whatever you like and play with your futuristic game!

With that, we’re closing this series of suggestions for Marvel’s brand new mobile game, MARVEL Future Revolution. Keep in mind that, at the final analysis, if you would like to learn there’s no better method than to play the game actively therefore, go out and get grinding!